Task Force Kampas is a classic shoot-em-up on steroids.

The game is inspired by the Golden Age of japanese shmups, and adds new mechanics, randomly generated levels and handcrafted bosses. The game's an endless loop: you can finish it, but also find the way to continue past the ending and get the highest score!

Space shooters were never that punchy before. Task Force Kampas emphasizes music and game feel to create the perfect game you'd want to spend all your coins into (if that were still a thing, you know.)

The story revolves about a team of outcasts fighting for their future, who happened to be at the worst place during the Evil Invasion. Can you contain the breach? Can you save the whole universe before it becomes corrupted? More importantly, can you save your friends?

Task Force Kampas began its development in February 2018, while Casiopea was hosting a workshop & game jam in their hometown. Thinking about what kind of games they had never tried to prototype, they swifly made a shoot-em-up in just an evening as a study, having the early classics in mind and keeping it as simple as possible. The game ended up being so much fun that they kept adding new features and it became a full-fledged game.

You can download a .zip with several screenshots and press material at the end of this page.

You can request a key via distribute() at this link or alternatively send us a quick email at casiopeateam@gmail.com. You will be answered ASAP.

Casiopea allows for the contents of Task Force Kampas to be published through video broadcasting services for any commercial or non-commercial purposes. Monetization of videos created containing assets from Task Force Kampas is legally & explicitly allowed by Casiopea.

Please, read the README for details on each file. 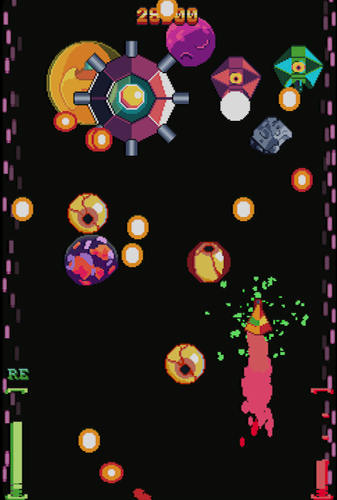 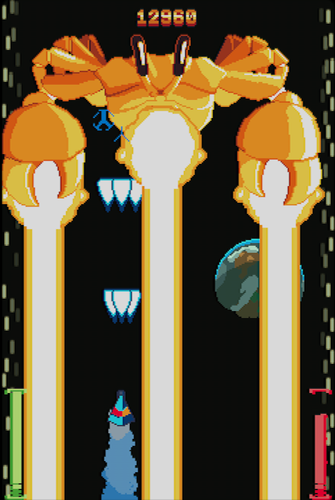 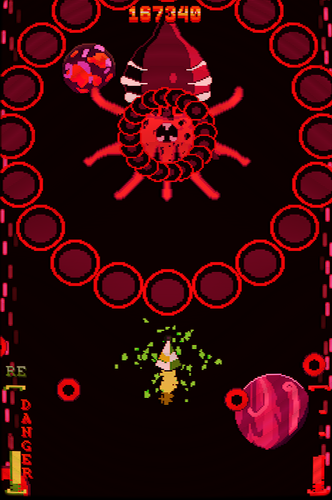 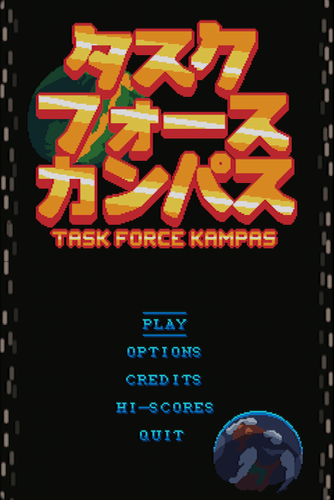